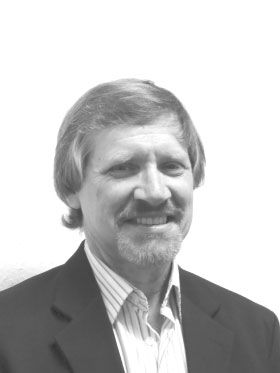 Born in Canton, Ohio, William Girard began playing the piano at the age of seven. Even as a teenager, he also learned trumpet, cello, and organ in his hometown and took singing lessons. In addition, he played in various orchestras and participated in theater productions. He studied composition at the Baldwin-Wallace College Conservatory of Music with Loris Chobanian and won prizes as an organist and for his compositions. He studied conducting with Anshel Brusilow and organ with Donald Willing at the University of North Texas in Austin.

He completed his studies with a PhD at the University of Texas, Austin with Walter Ducloux. In Austin, William Girard was musical director of the Capitol City Opera, where he conducted La Traviata, Le nozze di Figaro, Rigoletto and I Pagliacci. For the Gilbert and Sullivan Society Austin he also conducted Ruddigore, Trial by Jury, and Il barbiere di Siviglia at the Austin Lyric Opera.

He was also assistant and organ soloist with the Austin Symphony Orchestra. In 1989, William Girard conducted the world premiere of Bizet's early one-act opera La maison du docteur, which he had edited and orchestrated.

In 1991 he was engaged as a solo repetiteur and conductor at the Stuttgart State Opera. There he conducted Haydn's Il mondo della luna and Bernstein's Trouble in Tahiti. He gave guest appearances at the Lyric Opera of Dallas with Gilbert and Sullivan's The Gondoliers and also worked at the Stuttgart Staatsballet, the SWR Choir, the Münchner Rundfunkorchester, the Teatro Real de Madrid, the Opéra du Rhin Strasbourg, and the Ludwigsburg Festival.