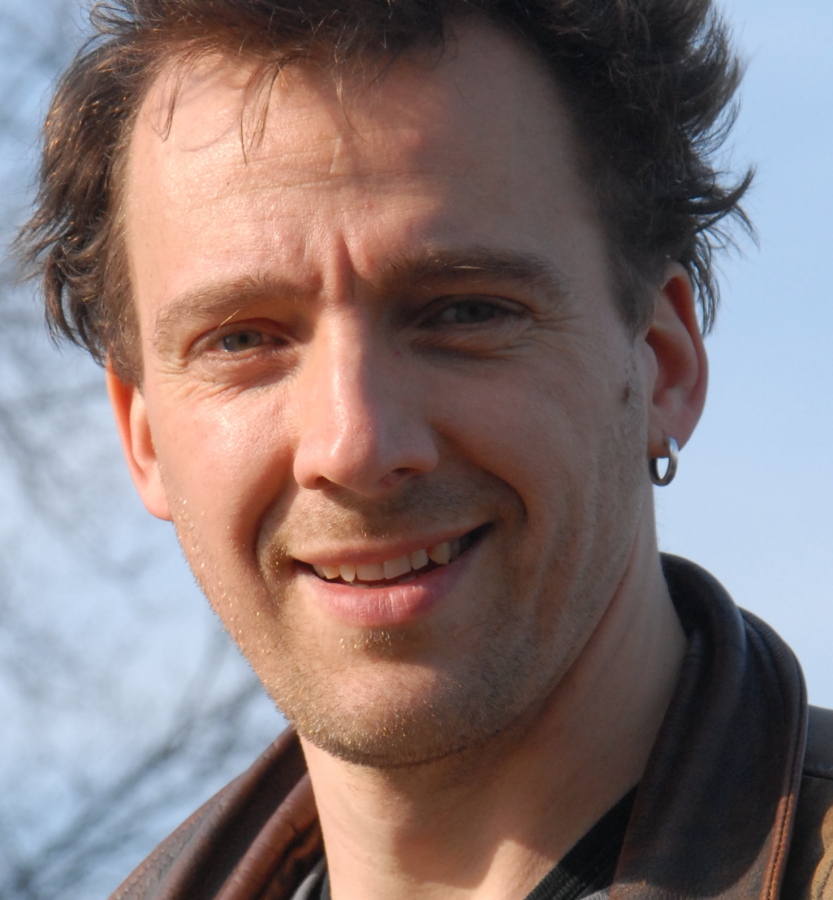 Friedemann Röhlig (bass) began his musical training studying piano, harp and conducting at the conservatory of his hometown Leipzig. Inspired by his activity as an accompanist, he subsequently studied singing with Julia Hamari and Carl Davis at the Stuttgart Music Academy. He also worked with Rudolf Piernay, Dunja Vejzović and Artur Korn. In 2000 he was a prizewinner at the 49th International Music Competition of the ARD in Munich. He joined the company of the Staatstheater Kassel, and has since performed at the major opera stages in Europe and at renowned festivals such as the Bavarian State Opera, the Hamburg State Opera, the Stuttgart Opera, the San Francisco Opera, the Gran Teatre del Liceu in Barcelona, the Teatro Real Madrid, the opera houses of Paris / Bastille, Amsterdam, Brussels, Strasbourg, Bilbao and Lisbon, at the Bayreuth, Salzburg and Bregenz Festival. His repertoire includes the major bass roles of Mozart and Beethoven and ranges from Verdi, Strauss and Wagner to Alban Berg and contemporary composers.