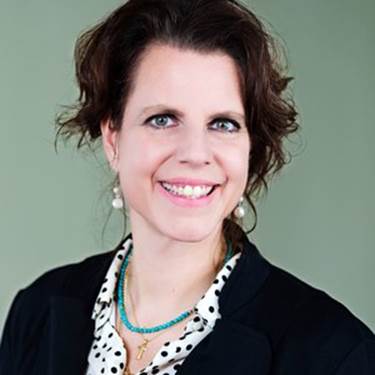 Franziska Severin was born in Berlin and while enrolled at the Institute for Theater Studies at the Free University of her hometown, she already worked as a guest assistant at the Deutsche Oper Berlin. In 1987 she was awarded a scholarship of the Richard Wagner Association Berlin including a stay in Bayreuth during the festival. She is a founding member of the Off theater group Comp & Co. From 1987 to 1991 she was assistant director at the Deutsche Oper Berlin, working with Götz Friedrich, Johannes Schaaf, John Dew, Giancarlo del Monaco, as well as with Jürgen Rose and Roman Polanski. In 1992 she became stage manager and personal assistant to General Manager Giancarlo del Monaco at the Bonn Opera and from 1995-96 senior director at the Bonn Opera. In 1993 she staged Les Huguenots on occasion of the opening of the Teatro Coccia in Novara.

She has numerous further productions of operas and operettas to her credit, at the Metropol-Theater Berlin, at the Stadttheater Gießen, at the Stadttheater St. Gallen, at the Theater Lübeck, at the Opéra de Nice, at the Theater Klagenfurt, the opera houses of Montpellier and Catania and at the Handel Festival in Halle 2011, where she staged Ottone, Re di Germania. From 2001 to 2008 Franziska Severin was Casting Director at Theater St. Gallen, where she also directed productions of Le nozze di Figaro, Die Entführung aus dem Serail, La Cenerentola, Tosca, Carmen, Die lustigen Weiber von Windsor and  Les contes d'Hoffmann. At the Musikalische Komödie Leipzig in  2000 she directed Kalmán’s Die Csárdásfürstin. In 2008, Franziska Severin became Casting Director and deputy General Manager of the Leipzig Opera. In 2015/16 she directed the production of Charley's Tante and in 2016/17 the new production of Dostal’s rediscovered operetta Prinzessin Nofretete.